Velvet antler from elk and deer, a popular nutraceutical recognized worldwide for healing and rejuvenation qualities, can now be harvested drug-free and humanely with a reliable new device manufactured in the U.S.

The genius of the velvet antler bander is that it uses the firm pressure of a taut rubber band to create a drug-free analgesia. Once the animal is restrained, the instrument is used to loop a band tightly around the base of each pedicle, blocking any sensation, usually within four minutes. The antlers, which are normally shed in the wild and regrow naturally every year, can then be safely and painlessly removed.

An international team of experts spent the last four years designing and field-testing the product.

“It’s on the market for the first time ever and allows us to harvest elk and deer velvet antler humanely without the use of chemicals that could potentially cause residues in the antler,” says Mike Callicrate, owner of No-Bull Enterprises, St. Francis, Kan. The business holds a worldwide patent on the invention.

The product offers many positive benefits, says Dr. Terry Church, veterinarian and manager of the Canadian Rocky Mountain Ranch at Calgary, a project cooperator charged with evaluating the technique.

“When the industry started out and people didn’t have good handling facilities, often the animals were restrained using immobilizing drugs,” he says. “The downside is that the blood supply to the antlers could contain these products prior to harvest.”

“What we wanted was a drug-free, humane and painless method for removing the antler,” he explains. “The compression analgesic approach is an alternative to fulfill those criteria and enhance food safety while at the same time improving animal welfare. It is a very farmer-friendly approach. The device takes very little training to use, and it provides consistent analgesia and a tourniquet all in one step.”

On his ranch, which runs 450 elk and 120 reindeer, all antlers are removed using the compression method, allowing the company to market its velvet antler capsules as all-natural and drug-free. “North America is a real potential growth area,” Church says.

In clinical studies around the world, velvet antler has been shown to relieve the symptoms of arthritis, improve athletic performance, speed up healing and increase testosterone levels. Active substances gleaned from the antlers also contribute to energy enhancement, strong immunity and anti-aging effects. These unique properties are attributed to the exceptionally rapid nerve and blood vessel development that occurs in growing antlers.
More recently, antler velvet has been shown to alleviate symptoms of arthritis and senility in dogs.

Over 1,000 tons of deer antler are consumed in various forms annually worldwide. About half of that is produced in New Zealand, which has about 2.5 million deer on farms, and the rest comes mostly from farms in Russia, China, Korea, Canada and the U.S. Harvested antlers now sell for about $12 per pound (U.S.) 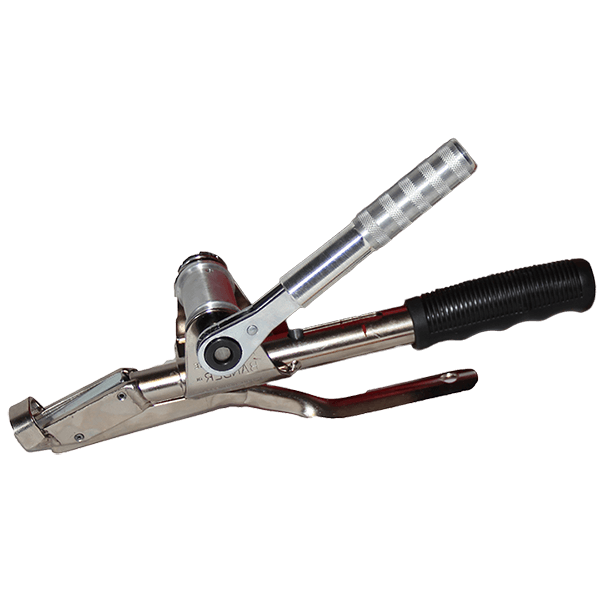